So this recipe for baked oatmeal calls for you soaking your steel cut oats for 24 hours following her method. For each cup of oats, I use 1 cup of warm water and 2 tbsp of whey (I have a lot leftover from making my raw milk yogurt so this was perfect). You can also use buttermilk or yogurt.

I also bake this slow at a low temperature for an hour and it lets the oats soak up the milk and cook slowly. I used raw milk, cinnamon, and raisins but the possibilities really are endless: you could use almond milk and cranberries, coconut milk and dried mangos, etc. You could add sliced nuts, fresh fruit, or – gasp – whipped fresh cram – when it’s done, hot and piping out of the oven.

The How-To:
1) Pour the oats in a large bowl and pour in the warm water and whey. Stir gently, cover, and let sit for 24 hours.
2) After 24 hours, pour off the soaking water.
3) Add in the 4 c. raw milk, beat egg, and the other ingredients you’re using: in this case, the vanilla, cinnamon, stevia, and raisins.
4) Pour into 13X9 baking dish. It WILL not be a batter and will be liquid. Don’t worry; it’ll cook up in the oven.
5) Bake on 325 for 45-60 minutes until firm.
6) Cut into squares and serve with your choice of toppings. (Not to suggest that you're ever rushing in the mornings, but if you were ~ like my family tends to be ~ you might find it advantageous to have a really delicious, good-for-you breakfast on hand that can be warmed and served in light speed.)

Cherry-Berry Walnut Baked Oatmeal
*** May substitute bananas/apples and cinnamon/nutmeg or any of your favorite oatmeal toppings.

Preheat oven to 350 degrees F.
Spray a 2-quart casserole dish with nonstick pan spray.
Place melted butter in the casserole dish and add brown sugar; stir to combine.
Add the egg, vanilla, cinnamon, and milk and whisk lightly to combine.
Stir in the oats, baking powder, and salt; then fold in the dried cherries, berries, and walnuts. Makes 4 servings

Edna's original recipe calls for lard or shortening, but since vegetable shortening is something I don't much believe in, I decided to make half a batch with lard and half with butter. The results were strikingly similar. However, both of us decided we liked the ones with lard slightly better. They had a kind of savoriness that the others lacked, and seemed to keep their crunch better after a couple of days. They also seemed a little saltier, probably because the lard's lower water content didn't dissolve all the crystals. You could probably amplify that effect with either kind of fat by simply using a coarser salt, or sprinkling a little flaky salt on top before baking. Or, thinking about it now, you could clarify the butter to get rid of its water (chilling it again, of course), which should give you all the lard's textural benefits. Ooh, and while you're at it, why not go one step further and brown it? Oh, yum.
Source: minimally adapted from Edna Staebler's More Food that Really Schmecks
Yield: about 60 2-inch squares (you can easily cut this in half, or even thirds, but I promise you'll regret not making the full batch!)

Preheat the oven to 350F/175C. Combine all the dry ingredients in a bowl. Work the lard or butter in with your fingers until everything is homogenous. Add water, a tablespoon at a time, kneading with your hands everything comes together into a stiff dough (you'll need a little more with lard than with butter). Divide the dough in half and roll each half out on your work surface to about 1/8-inch thick (3-4mm), using plenty of oats on top and bottom to prevent sticking. Sprinkle the surface with a couple pinches of flaky salt, if you like. Using a large knife, cut into 2-inch (5cm) squares. Gently transfer the squares (as well as the inevitable ragged edge scraps, which are the cook's treat) to parchment-lined baking sheets and bake until fragrant and deep golden, about 12-15 minutes. Cool completely on a rack and store in an airtight container to preserve their crunch.

"She inhaled a worry. She exhaled a prayer."

Julia (Grammy)
Queen City, ArkLaTex, United States
I am an old-fashioned, God blessed, wife to my "one and only" for 40+ years. Trying to take my time to slow down and enjoy and appreciate a quality lifestyle. I'm sixty+ years young, loving my life. So...chia tea is on, come on in, have a seat, just move those books outa the way... Let me tell you what's been happening here. 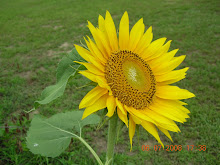 Live life like a Sunflower! Reach for the sky~ Stay open~ Bend with the breeze~ Bloom where you are planted~ Grow from the rain~ Turn your face to the sun~ 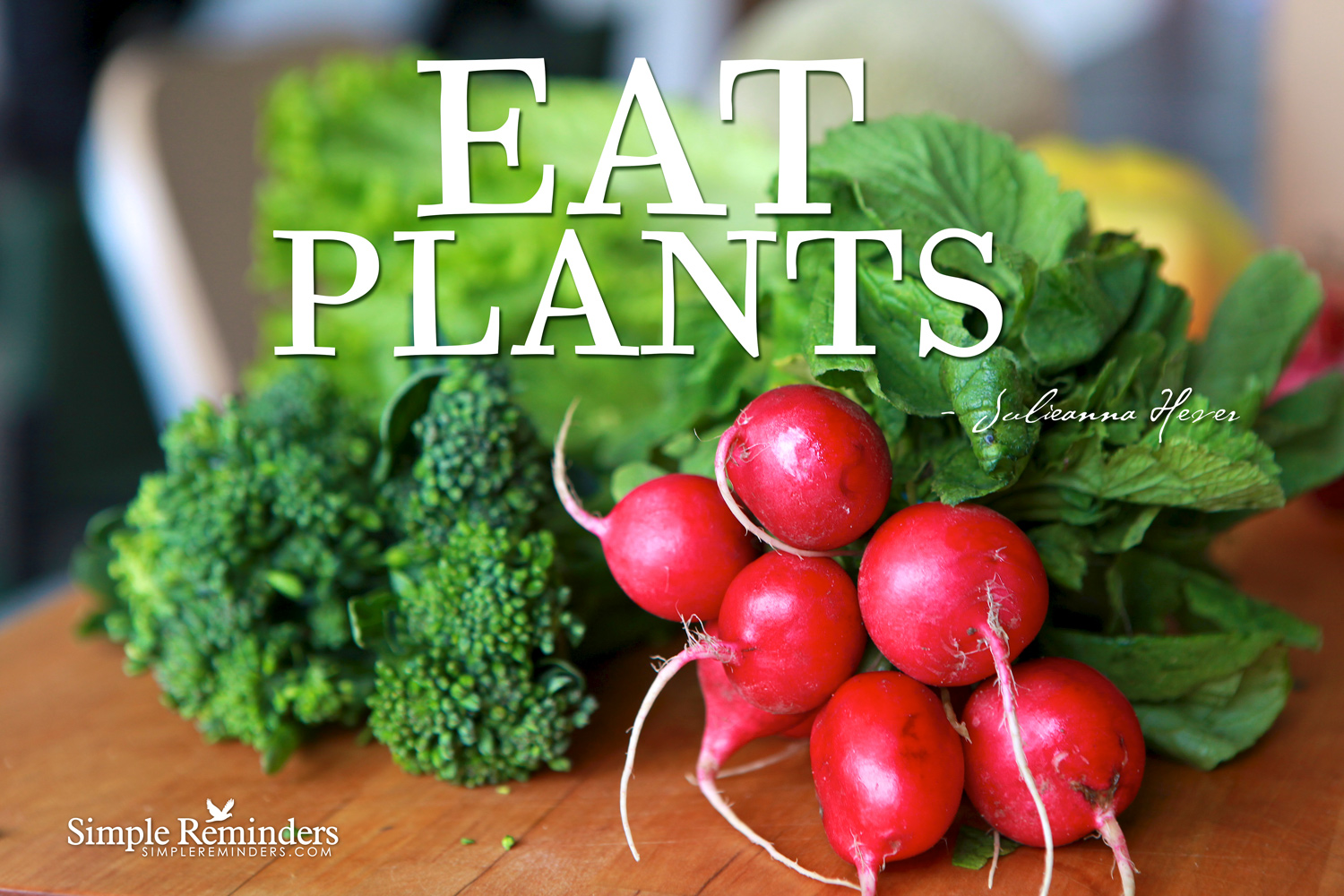 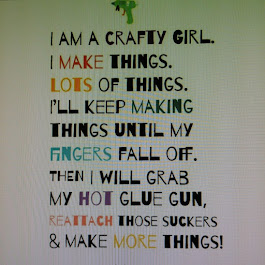 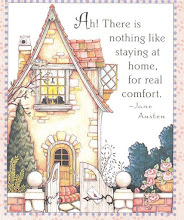 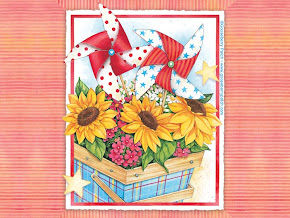 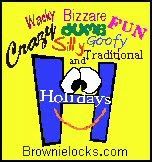